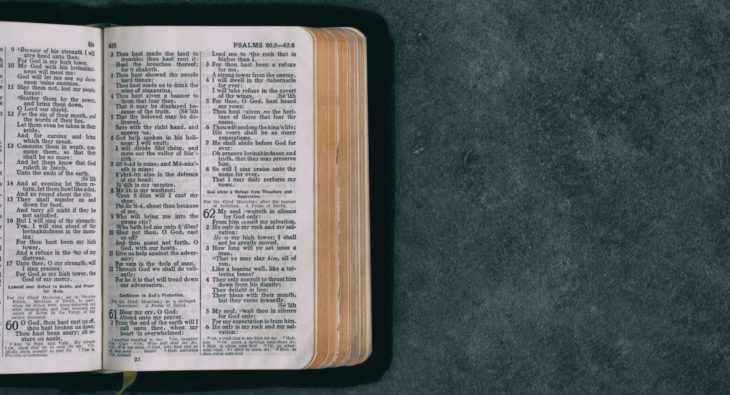 Poor Blueprints- The church is not driven by a clear call from God.

Mis-measurements- The church is using the wrong ministry measurements

Bottlenecks (wrong word?)- The church’s progress is limited by a lack of resources

Together we will walk through a process designed to analyze and optimize each area.

Is your church driven to make a difference? (How to motivate a ministry)